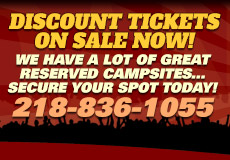 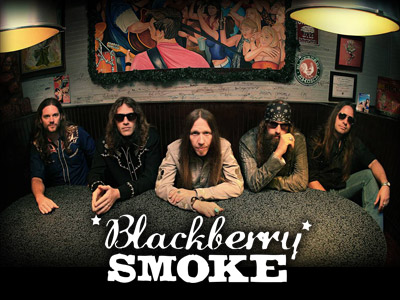 At a certain point, Southern Rock as it was perceived in the 70s was alternately tarted up in slutty make-up by Rock or blow-dried and sanitized by Country, neither of which did much to effectively or appropriately expand the genres range. Blackberry Smoke may be too young to remember firsthand the visceral bite of early Lynyrd Skynyrd, the moody excellence of the Marshall Tucker Band and the gritty Blues of the first three ZZ Top albums, but they do a pretty decent job of channeling the era without slipping into faceless arena Country Pop that shares little with Southern Rock outside of a decibel level. On the Atlanta quintets sophomore full length, Little Piece of Dixie (also the name of the EP they released earlier in the year), they strike the right balance between the original purveyors of Southern Rock and the legitimate second-generation revivalists, polishing and contemporizing the sound without backloading too much cheese and smarm into the proceedings.

Good One Comin On is good-ol-boy-in-party-mode Country Rock with the swing and swagger of Shooter Jennings (note to the Smoke: you had me at two six packs of Shiner but the Ray Wylie Hubbard reference iced it), Like I Am chugs and thunders like the Outlaws at a Bad Company tribute and Up in Smoke imagines a double bill end-of-the-night jam with Blackfoot and ZZ Top. Sanctified Woman sounds like the band that Paul Stanley and Henry Paul would assemble and Who Invented the Wheel has the earmarks of Marshall Tuckers best with a contemporary twist that brings it straight up to date. If youve been missing what us old hippies remember as Southern Rock, tip a Shiner, pack a bowl and take a good long hit of Blackberry Smoke. Yall.

Blackberry Smoke has been around a little longer and has rubbed shoulders with some really big names (ZZ Top for one), so theres no lack of showmanship here. Charlie Starr is up there front and center, exuding personality and attitude. The vocals are tight, with some great harmonizing by guitarist Paul Jackson, and the rhythm section of brothers Brit and Richard Turner is rock solid. Brits drumming also has an unmistakable presence. I loved this band, particularly Like I Am, Feel a Good One Comin On, and Sanctified Woman. 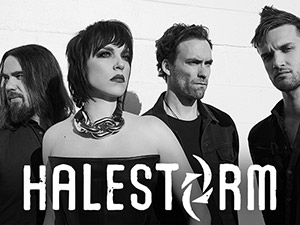 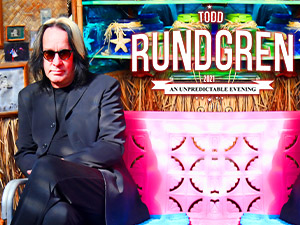 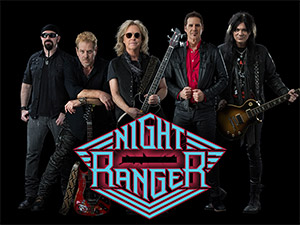 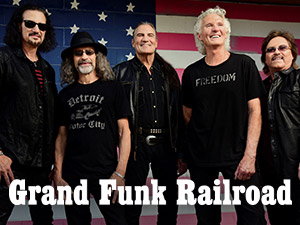 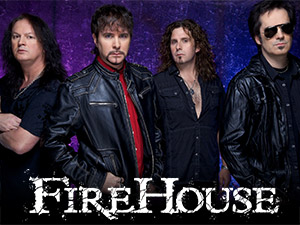 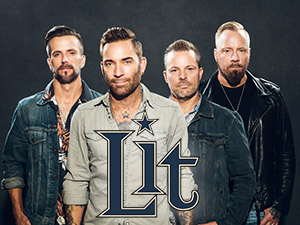 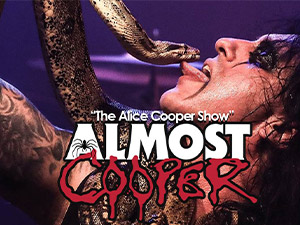