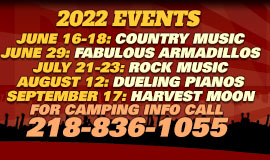 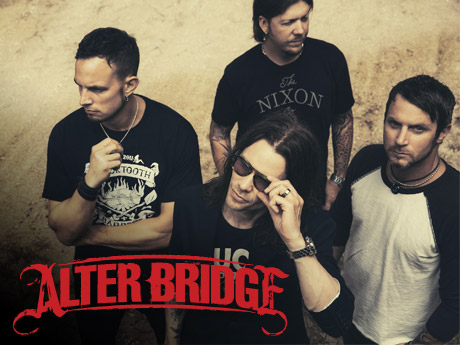 Passion. Emotion. Melody. Aggression. These are the hallmarks of Alter Bridge, one of the most routinely acclaimed and adored hard rock bands on the planet. Formed in 2004 in Orlando, Florida, the band comprising guitarist Mark Tremonti, bassist Brian Marshall, drummer Scott Phillips and vocal powerhouse and guitarist Myles Kennedy have steadily but purposefully risen to the upper echelons of the rock world thanks to a mixture of supreme songwriting talent and musicianship and an unerring collective belief in the power of music. The band's first three albums – One Day Remains, Blackbird and 2010's ABIII – have helped Alter Bridge to accrue a huge international fan base, all of whom will be thrilled by the prospect of hearing the band's fourth album, Fortress, for the first time. A bold, ambitious and exhilaratingly powerful collection of freshly-minted anthems that refines and redefines its creators' trademark sound while simultaneously raising the bar in terms of speaker-melting, state-of-the-art sonic values.

"Fortress is a musical snapshot of a specific period of time," explains Myles Kennedy. "We didn't allow ourselves the luxury of over-thinking and over analyzing. That is what makes this record so special to me. When I listen to these songs everything sounds fresh and unencumbered by the sound of beating arrangements into the ground. There is spontaneity. We try to push ourselves musically with each record, but we opted to veer further from some of the standard approaches we'd used for writing and arranging songs in the past. That said, we still tried to maintain the Alter Bridge sound."

"I think we always just write for ourselves," adds Mark Tremonti. "If we dig it, usually the fans will too. The only thing we had in mind for this record was that we'll be performing this stuff night after night, so we wanted to make sure they were fun, interesting songs with a lot of energy. We don't write heavy songs for the sake of it but the heavier songs are always the ones that really grab the audience's attention. We wanted to have a bunch of that on this record. The heavier stuff is fun to play!"

Continuing their tradition of writing highly accessible hard rock songs that are also more than heavy enough to appeal to metal fans, Fortress is a frequently dazzling collage of sublime melodies and jaw-shattering riffs. From the epic bombast of pulverising Cry Of Achilles through to the rugged juggernaut rush of instant sing-alongs like Cry A River and Addicted To Pain, the gentler, uplifting refrains of All Ends Well, the thrash-tinged swagger of The Uninvited and on to the monumental blaze of riffs and solos that is the closing title track, Fortress is a triumph for the craft of songwriting and a celebration of four musicians thrilled by the fizzing chemistry that exists between them. Not only that, but producer Michael 'Elvis' Baskette has brought the band's new material to life in the most vivid colours imaginable: an exhilarating demonstration of exactly how huge rock 'n' roll can and should sound in 2013.

"Going into the record, Elvis was telling us 'This record will be your best sounding record!'" Mark recalls. "Every step of the way, we've seen the excitement on the faces of Elvis and Jef our engineer when they've played stuff back. They're so excited with how it's turned out. This record sounds good to them and we feel the same. That's really exciting. Elvis is a genius."

Music aside, Fortress is also a timely reminder that Alter Bridge have long devoted themselves to writing songs that truly resonate with those who embrace them. As with ABIII, the new album oozes sincerity and soul, while also tapping into the rich stream of melancholy and contemplation that has often marked the quartet out from their peers. Of the album's most inspirational moment, All Ends Well, Myles Kennedy states that "it was written from my mother's perspective. When I was young, I struggled like any kid who is insecure and lacking self-confidence. But my mother believed in me and in the end that is what I needed more than anything."

"Overall, the lyrical themes touch on intolerance, betrayal, greed and retribution," the singer continues. "Themes that aren't the norm in the Alter Bridge songbook. Musically, we chose to expand our boundaries, which in turn gave me carte blanche to try out different approaches lyrically."

"At first I thought it was gonna be a fun, energetic rock record that didn't get as dark as ABIII," Mark noted. "But as it materialised, it still had a lot of those darker songs. There are uplifting tunes on there too, but when you're writing hard rock, it sometimes lends itself to having darker lyrics."

"Fortress represents anything that seems impenetrable," Myles continues. "Anything that one assumes is everlasting and permanent. But what happens when the invincible falls? It is something we may all come to grips with at some point in our lives. Nothing will last forever."

As they proved with ABIII, Alter Bridge are a band committed to taking their music to the people. The release of Fortress will herald the beginning of an extensive bout of touring that will once again reunite the band with their devoted admirers around the world. With a whole new collection of meticulously crafted songs to share with their supporters and an irresistible sense of momentum propelling them ever further along the upward slope to glory, Alter Bridge are surely destined to scale new heights this time around. The band of the people are back and on blistering form. Watch them rise.

"I just want more and more people to become familiar with Alter Bridge and come along to some shows," says Mark. "We just hope that the word-of-mouth will continue to spread. We take what we do very seriously. We put a lot of passion into it and a lot of hard work and I think people, when they connect with the songs, they can feel that. They can feel the passion that we put into it."

"I think we would be thrilled to maintain the devoted and loyal Alter Bridge fans we already have," Myles concludes. "If a new legion of supporters jump on board this time round, and the family continues to grow, that would be the icing on the cake." 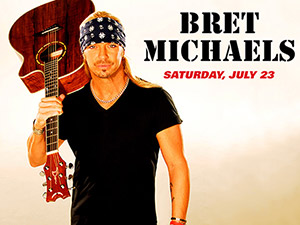 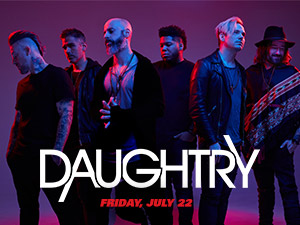 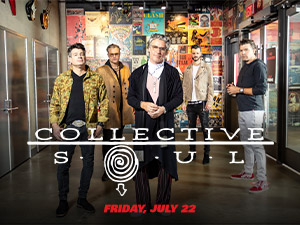 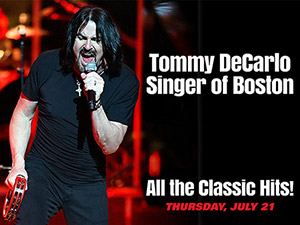 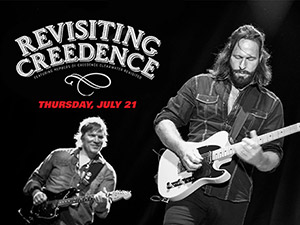